A worm drive is a gear arrangement in which a worm gear meshes with a worm shaft. One of the major advantages of worm gear drive units are that they can transfer motion in 90 degrees. 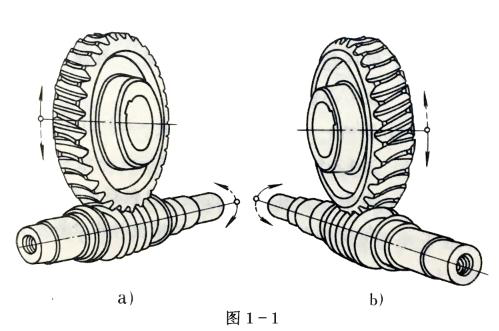 3. The meshing friction loss is large. Because the transmission efficiency is lower than the gear transmission, and it’s easy to cause high temperature. The worm gear is also easily to wear.