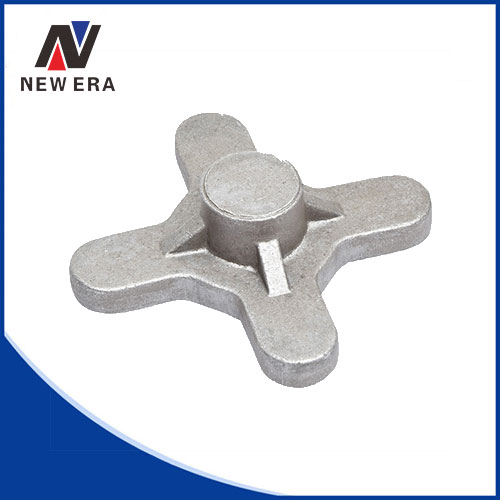 In the milling of plane of large-scale thin-walled parts, using single-edged milling method, the tool parameters selected a larger primary angle and a larger rake angle, the purpose is to reduce the cutting resistance. Due to the cutting of this tool is more brisk, that’s helpful for reducing the deformation of thin-walled parts, so it is widely used in the actual production.

In machining process, the tool and the workpiece friction will generate heat, the heat will cause the workpiece deformation, therefore, often choose high-speed cutting. In this process, cutting chips in a short period of time, most of the cutting heat will be taken away by the chips, thus it can reduce the thermal deformation effectively. Besides, during the high-speed machining process, the material softening of the cutting layer is reduced, which can also reduce the deformation of the machined part, which is very helpful for ensuring the precision of size and shape.

Another important factor to ensure part accuracy is the use of a reasonable amount of cutting. In the processing of high precision thin-walled parts, the symmetrical processing is usually used to let the two opposite sides make balanced stress, which can make workpiece to be flat after processing.

We offer CNC machining parts, metal stamping parts, casting parts and other customized parts for gearbox. If there is project we can support, feel free to contact us.