In gear maintenance and noise reduction, not only good lubricants can reduce friction between gears, but the use of good lubricants is also an important method to reduce noise.

Load is the production weight that the gear can bear. Therefore, when selecting the gear for the corresponding production product, gear should be appropriately adjusted according to the weight required by different products. The replacement of the gears can avoid gearbox noise caused by overloading.

When designing the gears, attention should be paid to the speed of the gears, that is, the number of cycles that they should run within a certain period of time, rather than let it turns too fast

In order to reduce the friction between gears, we should choose smooth gears. In addition, lubricants can also be injected into the gears to improve the effective operation of gears. 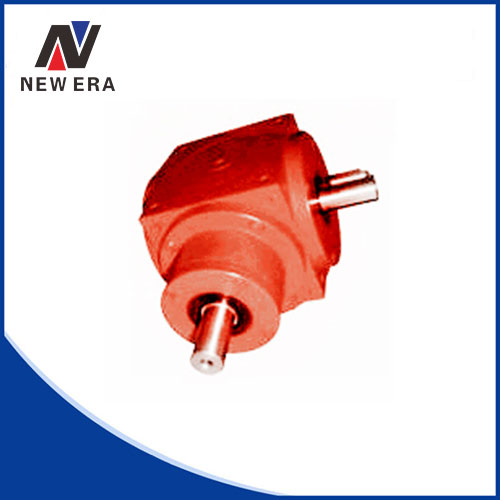